Get to know Latvia

Latvia, officially the Republic of Latvia is a country in the Baltic region of Northern Europe, one of the three Baltic states. It is bordered by Estonia to the north, Lithuania to the south, Russia to the east, and Belarus to the southeast, as well as sharing a maritime border with Sweden to the west. Latvia has 1,957,200 inhabitants and a territory of 64,589 km2 (24,938 sq mi). The country has a temperate seasonal climate. 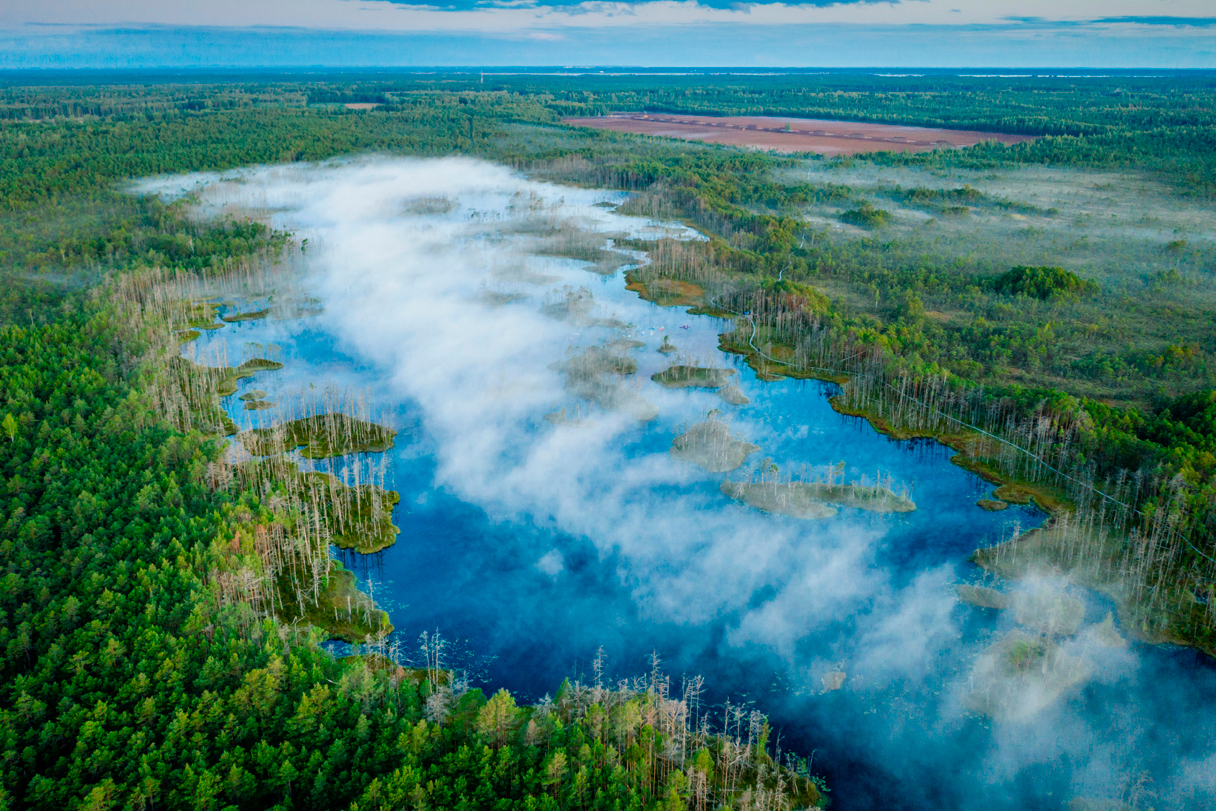 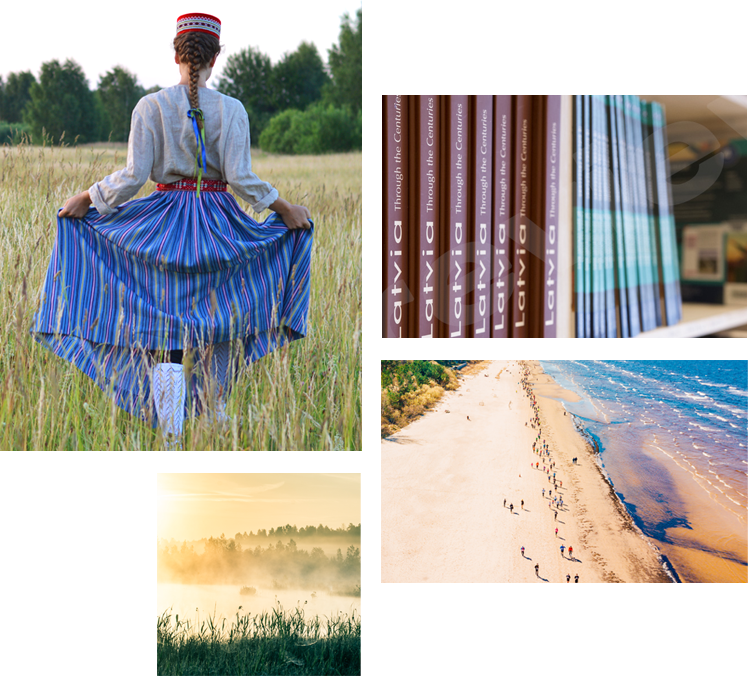 Latvia is a democratic republic and a highly developed country. Its capital Riga served as the European Capital of Culture in 2014. Latvian is the official language. Latvia is a unitary state, divided into 119 administrative divisions, of which 110 are municipalities and 9 are cities. Latvians are the indigenous people of Latvia. Latvian and Lithuanian are the only two surviving Baltic languages. Despite foreign rule from the 13th to 20th centuries, the Latvian nation maintained its identity throughout the generations via the language and musical traditions.

Latvia is a member of the European Union, NATO, the Council of Europe and the United Nations. For 2014, Latvia was listed 46th on the Human Development Index and as a high income country on 1 July 2014. A full member of the Eurozone, it uses the euro as its currency since 1 January 2014, replacing the Latvian lats.

Welcome to Latvia!
The 4 Regions of Latvia
Cities to Visit in Latvia
Festivals and Events in Latvia
Virtual Tour Around Riga